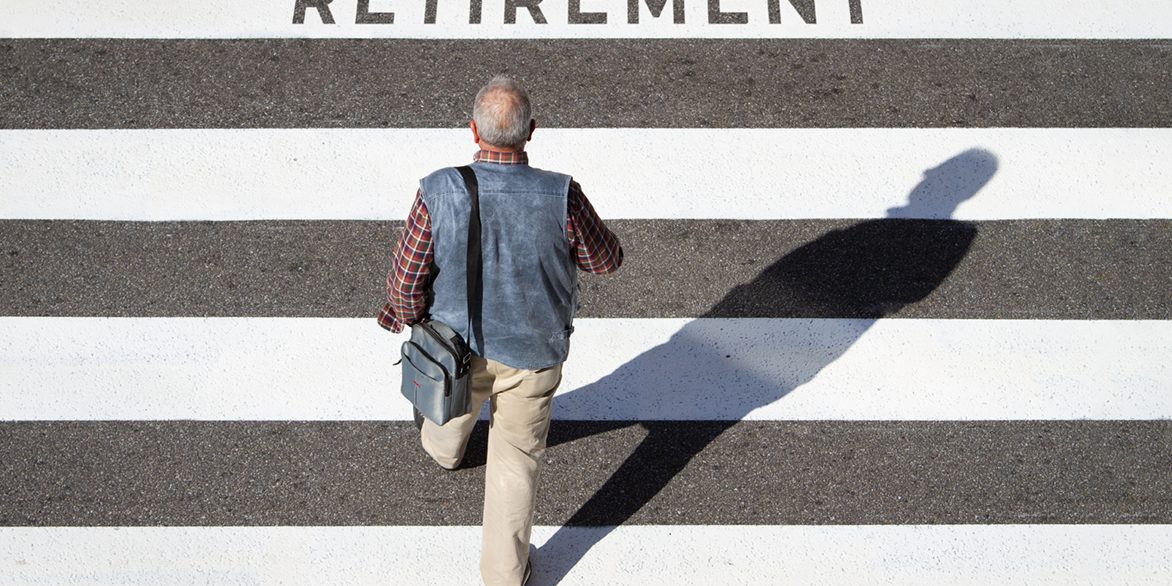 Nearly half of older American workers are ill-prepared for retirement. That’s according to a recent study published by the Insured Retirement Institute. Nearly 1,000 people aged 40 – 73 responded to the survey.

The “Retirement Readiness Among Older Workers” 2021 report found that only 44% of the people surveyed think they will have enough income throughout retirement. One in four have no retirement savings whatsoever.

This snapshot of the state of retirement readiness revealed that many have unrealistic expectations about retirement.  On one hand, many of those surveyed are not confident when it comes to retirement preparedness. As noted above, only 44% are confident in their overall ability to retire. The study digs deeper and looks at confidence regarding several other aspects of retirement.

Despite this lack of confidence, nearly one-third of respondents stated they are planning to retire before the age of 65. Furthermore, the majority of those surveyed expect their retirement income not only to cover basic living expenses but also allow them to travel during retirement.

So, what happens if/when the retirement income run dry? Most people (62%) stated they would downsize and live on Social Security. While a significant COLA boost is expected to be announced next month, recent news is that the Social Security trust fund will run out of money sooner than previously projected. This would make Social Security even less of a viable option than it already is.

Other contingency plans listed in the report include:

The study also showed that four in ten respondents think Medicare will cover any health care expenses they will occur in retirement.

The IRI’s report shows an obvious disconnect when it comes to retirement expectations vs. reality. Many people are not making the effort to plan and budget for retirement. In fact, the study shows that more than half of survey respondents have not tried to calculate how much income they will need to retire. This is where you, as an advisor, can step in and help align their expectations with reality.

Consumer bias such as this can be a difficult obstacle to overcome. It often requires going beyond your normal sales techniques. IAMS recently hosted a five-part webinar series with Dr. Jack Marrion, Director of Research for the National Association for Fixed Annuities. Throughout the “Elevate Your Sales EQ” series, Dr. Marrion goes in-depth on a variety of topics for client conversation amid changing environments. Each video presentation is supported by a topic-relevant whitepaper and consumer-facing tool designed to help in your prospecting efforts.

Are Your Clients Working During Retirement?
August 4, 2022

Marketing Automation for the People
July 22, 2022