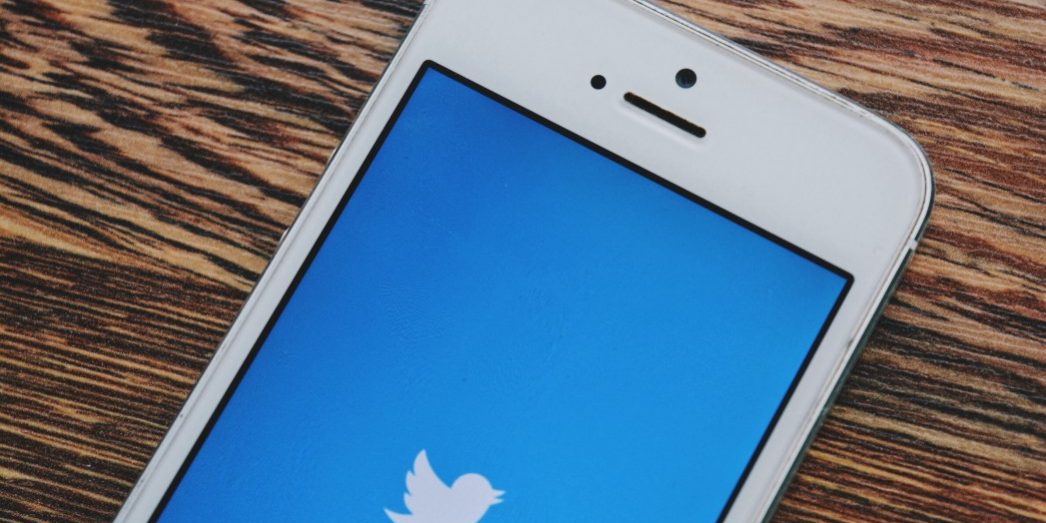 When it comes to social media marketing, most advisors gravitate toward Facebook and LinkedIn. And for good reason. Among the laundry list of social networks, these are arguably the most relevant options to our industry. But that doesn’t mean Facebook and LinkedIn are your only options. Once part of the “Big Three,” Twitter remains a viable marketing vehicle.

Generally speaking, Twitter is not known as the “go-to” platform for lead generation or advertising. But it can be a valuable addition to an advisor’s toolkit, especially when used strategically.

When it comes to your social networking strategy, Twitter should not take priority over Facebook. The most recent survey data from the Pew Research Center shows that 68% of adults in America use Facebook versus the 24% who use Twitter. And roughly 90% of those Twitter users are also on Facebook. Additionally, Twitter’s character limit and rapid-fire, real-time news feed presents its own set of challenges. So why bother?

The better question is “Why not?”

Honestly, there’s no reason you shouldn’t be active on Twitter. The Twitterverse is full of professionals (including your competitors), journalists, experts, and influencers of all types. The platform can not only provide a direct connection to the latest trends and trendsetters, but also allows to take part in the conversation. Just make sure you’re careful about who you follow. If you are using Twitter as a business tool, you probably want to stick with following accounts that are relevant to you and your brand. Twitter’s algorithm makes suggestions based on your activity. This means that following and engaging with relevant accounts will lead to more of the same, thereby expanding your reach. Plus, it keeps your feed flowing with content that matters, rather than an endless stream of drivel. It is also a good idea to reciprocate when someone follows you (as long as the account is legit and relevant).

A tweet has a much shorter lifespan than a Facebook post, so strive to be as engaging and informative as possible. While you can’t expect each and every Tweet to go viral, you should post content that other users want to share. Ideally, you’ll use Twitter to drive traffic to your website. Tweeting links to landing pages, seminar registrations, etc. is good, but your primary focus should be on spreading those original and informative blog posts you’ve written (You are writing original and informative blog posts, aren’t you? If not, get to work!). A prospect doesn’t need to follow you, or even have a Twitter account, to see your tweets, so this is a good opportunity to prove yourself a knowledgeable and trustworthy advisor (and generate new leads in the process). Including an image (photo, infographic, etc.) is another good way to make your tweet standout and increase engagement.

#Hashtags, when used properly, can organically increase engagement, and improve click-through rates. They are used to categorize content and track topics that people are tweeting about or searching for. Hashtagging is not overly complicated but can be tricky. Avoid using too many hashtags in one tweet and, to maximize effectiveness, make sure you’re dropping the “#” in front of keywords relevant to your post. Test the waters a bit and see how recently and frequently a hashtag has been used before including it in your tweet.

Be Personable, Yet Professional

Just as you would on LinkedIn or Facebook, your use of Twitter should be reflective of you as a professional. Use a clean, quality headshot for your picture and chose a handle that incorporates your name and that of your firm. Your bio should be short, to the point, incorporate keywords that pertain to your business and areas of expertise. Make sure to include an email address and link to your homepage as well. Like your tweets, a well-crafted profile will show a little personality and a lot of professionalism.

Twitter’s advertising platform is similar to Facebook. Multiple types of campaigns are available, and each allows you to set the budget and length to fit your needs. Slightly different than an advertising campaign, Twitter’s Promote Mode automates the promotion of your tweets for a monthly rate.

Of the estimated 330 million tweeters out there, Twitter ads can be customized in several ways to help you hit the mark. Targeting options include gender, language, interests, behaviors, location, keywords, and device. While Twitter analytics don’t quite measure up to Google or Facebook, they still give a detailed look at engagements, impressions and clicks. This allows you to get an idea of what’s working versus what isn’t before deciding whether you should go back and tweak your targeting settings.

Is a Twitter ad campaign worth opening your wallet for? Maybe, maybe not. According to Statista, Twitter has far fewer users than most other social networks. However, the number of adults who use the platform has grown significantly and is holding strong despite a recent dip in use.

There are pros and cons when it comes to using Twitter, and those will vary depending on your specific target market. Most Twitter users are between 25 – 44 years old, earn $70K or more a year, and typically access the site via smartphones. Keep this in mind when considering how much time and effort you want to invest into your Twitter account. You won’t reach nearly the number of potential clients as you would on Facebook or through an email campaign, but a solid Twitter presence can be a good way to supplement your business.

Will The Coming Tax Increase Affect Your Clients?
March 26, 2021