Variable Out Fixed In 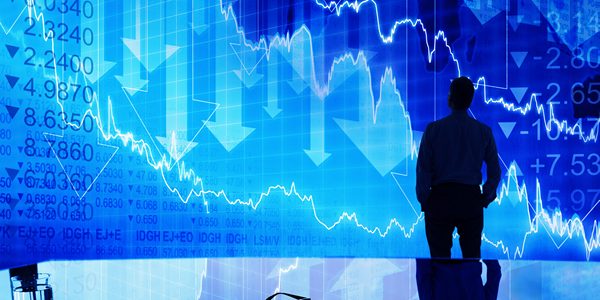 Variable annuity sales continued on a downward trend during the first quarter, declining 18.5 percent from $31.8 billion to $26 billion, according to new sales figures from the Washington, D.C.-based Insured Retirement Institute.

Variable annuity sales were $30.9 billion during the fourth quarter of 2015.

Anticipation of the U.S. Department of Labor’s fiduciary rule may be partly to blame for a sustained shift in the annuities market toward fixed products and away from variable products, which were expected to be more tightly regulated under the rule. In addition, market volatility and the lasting effects of the Great Recession have led to more conservative financial attitudes among consumers, which favor fixed products.

“It appears that a rough start for the markets in 2016 had a significant impact on first-quarter sales,” said Kevin Loffredi, senior product manager at Morningstar Inc., of the decline in variable annuity sales. “In particular, we saw a 28 percent drop in sales from December to January. However, in February and March, we saw healthy gains in month-over-month sales of 15.4 percent and 5.2 percent, respectively, as markets stabilized and then recovered.”

From rules on proprietary products to how to determine whether an annuity is in a client’s best interest, here are…

IRI bases its sales results on data from Beacon Research and Morningstar Inc.

“We are seeing the dynamics of an ever-changing market, where a full suite of strategies are now being employed to provide guaranteed lifetime income,” said Cathy Weatherford, president and CEO of IRI. “Retirement planning is now more than ever multidimensional. As a result, we are seeing a broadened product shelf being used in a holistic way to solve for a wide array of individual needs. An ever growing suite of retirement income products ― including income annuities, fixed-rate annuities, and both fixed indexed and variable annuities with guaranteed living benefits ― are available to advisors to help their clients address the various risks they face in retirement, including longevity risk, sequence of returns risk, inflation risk, and liquidity risk.”

“Fixed annuity sales have increased for the fourth straight quarter,” said Jeremy Alexander, CEO of Beacon. “On a year-over-year basis, sales are up 47.2 percent or $9.8 billion, and 71 percent of that increase occurred in the bank and broker dealer channels, which have been the primary drivers of fixed annuity growth since early 2011. This is a trend we expect to continue as more customers of financial institutions move closer to and into retirement, and seek products that offer competitive yield and comparative safety.”