Will The Coming Tax Increase Affect Your Clients? 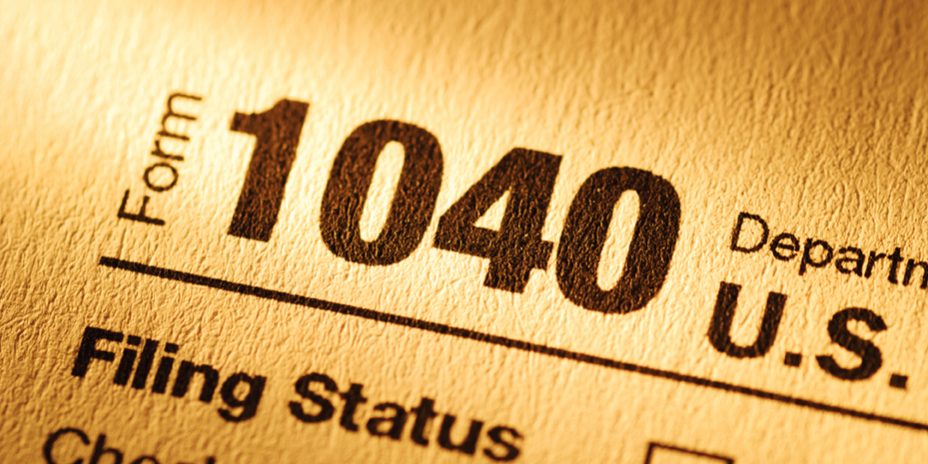 The Biden administration has signaled the first major federal tax increase in nearly 30 years. The hike is expected to come in the next economic package, a follow-up to the $1.9 trillion COVID-19 stimulus act. According to Bloomberg, increases in corporate tax rates and individual rates for high earners will be included in the package.

The changes would offer a means to fund several of Biden’s initiatives and campaign promises, including infrastructure, environmental provisions, and an extension of the newly expanded child tax credit. They would also effectively repeal several portions of the Trump administration’s 2017 tax law, which benefited corporations and high-earning individuals.

What Can We Expect?

While nothing involving the upcoming spending bill has been made official, and the White House has said any speculation on the plan is “premature,” several sources have reported on potential parts of the package. These include:

These same reports indicate there will be no tax increase for those earning less than $400,000 per year.

There has been no official confirmation from the White House on any of the potential provisions listed above and they have not indicated when an announcement could come.

That said, it’s not too early for advisors to start having discussions with those clients who would be affected by the possible tax hikes. The upcoming announcement from the White House, along with the extension of this year’s tax deadline to May 15th, are both great talking points to get that conversation started.

Where do you go from there? A person’s completed or in-progress tax return can tell a big part of their financial story. For help reading that story, IAMS is offering our newly updated 1040 Sales Kit. This complimentary tool will help you easily pinpoint your clients’ and prospects’ financial and planning needs.

Request your free kit today at the link below.

How Apple Will Impact Your Social Media Marketing
March 12, 2021