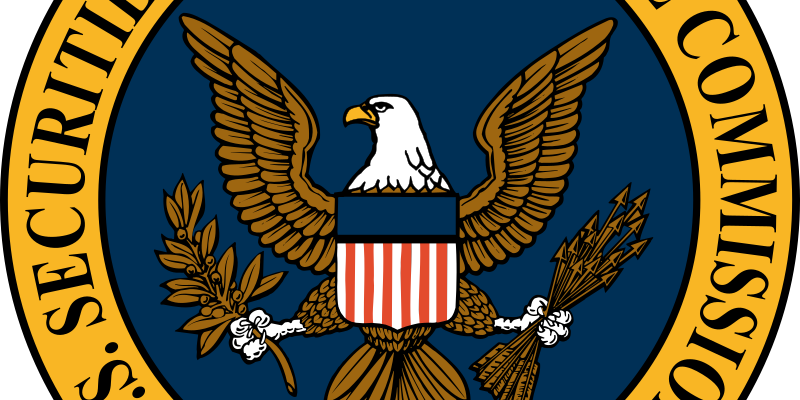 Advertising for financial advisors might soon enter the 21st century. The Securities and Exchange Commission voted in early November to propose amendments to rules that have long constrained advisors’ ability to advertise their services. These will be the first updates to the Investment Advisers Act since 1979.

According to the 507-page document filed by the SEC on November 4, the “proposed amendments to the solicitation rule updates its coverage to reflect regulatory changes and the evolution of industry practices since we adopted the rule in 1979. The Commission is also proposing amendments to Form ADV that are designed to provide the Commission with additional information regarding advisers’ advertising practices. Finally, the Commission is proposing amendments under the Advisers Act to the books and records rule, to correspond to the proposed changes to the advertising and solicitation rules.”

In a nutshell, the SEC’s Advertising Rule will finally be tailored to fit in the modern landscape. Among the most notable changes to the rule will see the term“advertisement” redefined. It would now include communications “disseminated by any means.” The new rules will also recognize modern and developing tech, as it pertains to ads.

The newly proposed definition of “advertisement” will not include:

“We are proposing to expand the rule to cover solicitation arrangements involving all forms of compensation, rather than only cash compensation, eliminate requirements duplicative of other rules, and tailor the required disclosures solicitors would provide to investors. The proposed rule would also refine the existing provisions regarding disciplinary events that would disqualify a person or entity from acting as a solicitor.”

The SEC is taking public comment on the proposed amendments through January 3. Read the full press release about the proposal, including comments from SEC Chairman Jay Clayton here.

Are Your Clients Working During Retirement?
August 4, 2022

Marketing Automation for the People
July 22, 2022