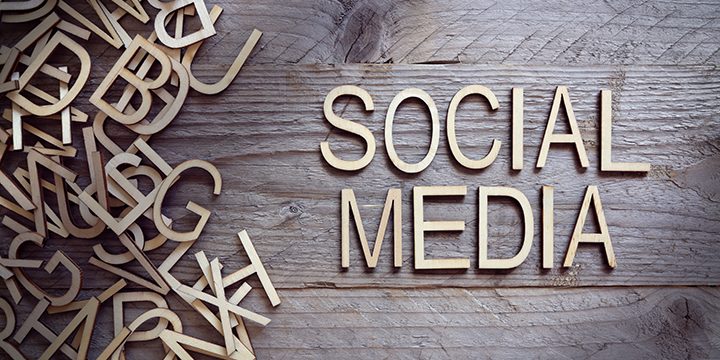 To help you prioritize your 2021 social media marketing plan, we take a brief look at three of the most commonly used platforms and discuss the value each carries for agents and advisors.

One major change Facebook is making in 2021 involves ad volume. Starting in February, the platform will limit the number of ads a business can run. Facebook states the change is being made to improve the performance of ad campaigns. There are four tiers of ad limits, based on the size of a business page.

Most of you are likely in the first tier, giving you the most limited ad volume. Keep this in mind and try to plan your campaigns a few months out if possible. Facebook recommends the following best practices for managing ad volume:

A recent announcement revealed Facebook is diving head-first into the customer relations game. The company has purchased Kustomer, a start-up CRM known for its omni-channel marketing features.

According to Facebook, Kustomer “helps businesses automate repetitive tasks so their agents can maximize the time and quality of interactions with customers.”

It remains to be seen whether Kustomer will be a paid feature within Facebook’s ecosystem. However, it is a significant move toward big-picture customer engagement for social media’s biggest ad platform.

The social network for professionals is an absolute must for agents and advisors. LinkedIn’s ad targeting options are more attractive to advisors trying to connect with those professionals, allowing you to build an audience based on detailed user info, such as their education, job title, and more.

The platform now hosts profiles for 690 million professionals globally (the result of 50% year-over-year growth) and has been ranked the #1 platform for lead generation activities. Of course, this upward momentum has inspired a handful of changes and new features that could help enhance your LinkedIn presence.

These additions show how serious LinkedIn is about being a major player in the world of social media advertising and customer engagement. If you are targeting “big fish,” LinkedIn is the pond you want to be in.

For prospecting and conversion purposes, Twitter doesn’t carry as much weight as Facebook or LinkedIn. However, the “microblogging” site can be a great brand awareness and consumer engagement tool for those of you with blog posts, articles, or other relevant content to share. Keep in mind that Twitter moves fast, so time your tweets strategically and use relevant hashtags to keep them from getting lost in the mix.

The election has seen Twitter heavily scrutinize political and social issue tweets in effort to stop the spread of misinformation. This has created controversy and driven some users to alternate platforms. However, Twitter remains a viable avenue to supplement your social media presence.

One new change Twitter has made simplifies the ad creation process. An enhanced layout to Twitter’s ad manager allows you to simultaneously preview what your ad will look like on both desktop and mobile. These previews automatically update with each change and makes it easier to duplicate your ad and tweak individual elements.

The above are only a few updates these social media giants have made or will be rolling out in the coming months. As we get into 2021, we can expect more evolution within the social media advertising landscape. The question is, can you keep up?